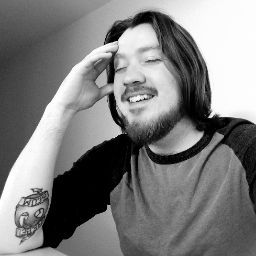 Why we should stop telling people ‘reverse racism doesn’t exist’

Disclaimer: I don’t claim to be an expert on the subject, and I fully accept that my privileged vantage may skew my perspective. So, I’ll only speak to my own perceptions based on what I was taught by others and what I see resulting from doomed conversations on social media. Here’s the problem: Phrases like “reverse racism doesn’t exist” or “black people can’t be racist” do not come off as constructive to the people who do not understand institutional racism and who, conseque
55 views0 comments

This week, everyone is looking back and remembering the tragedy that happened on September 11, 2001. But do you remember the tragedy on September 11, 1976? A group of foreign extremists hijacked a plane. As they say, history repeats itself. Here’s what happened: A Croatian immigrant named Zvonko Busic masterminded a plot to hijack a Trans World Airlines plane headed from New York to Chicago. He and three others, including his wife — an Oregonian he met while studying in Europ
57 views0 comments
bottom of page